Officer of the Year

Ryan Miller started his employment with the River Falls Police Department as a reserve officer in 2004 and was hired as a full-time patrol officer with the agency in 2006. Miller was proactive in his years working as a patrol officer, often being one of the department’s leaders in Operating While Intoxicated (OWI) enforcement and narcotics arrests.

In 2014, Miller was assigned to the investigations division as well as the St. Croix Valley Drug Task Force.  As an investigator, Miller has received training and experience in numerous areas, allowing him to work on a range of cases from property crimes and narcotics investigations to crimes against children and personal safety.  Miller has also pursued an interest in computer forensics, developing a special skill set in that field.  Miller’s abilities have contributed to multiple investigations and convictions.

Miller’s training and experience as a patrol officer and investigator have made him a valuable member of this department and community.  He is a great resource to the officers he works with, providing feedback and assisting with case work.  His dedication to the victims of the crimes he investigates is evident in the quality of his case work.

Miller is very active in the community and promoting community engagement opportunities for area law enforcement agencies.   Miller promoted the start of Coffee with a Cop in 2014. This community outreach program gives residents the opportunity to meet and speak with Police Officers at various coffee locations throughout our City.  He also partnered with the Special Olympics to encourage law enforcement personnel to participate in the Torch Run bicycle ride in 2014.  After a couple years of partnering with the Torch Run, the Special Olympics team knew what a great asset Miller was and convinced him to assist with bringing Run with the Cops to our area.  The event is put on and sponsored not only by local and surrounding law enforcement agencies, but also the University of Wisconsin – River Falls and other local businesses. Every year, community members come to support Special Olympics by running and/or walking the 5K or one mile loop in a fun,  glow-run atmosphere. Prior to the event, there is a kid’s obstacle course where kids race an officer through a variety of different challenges. Miller has helped coordinate this event  since 2016.   When asked what keeps him coming back to the event, Miller states he enjoys seeing how much fun everyone has at the event.  He also likes giving kids and community members opportunities to have positive interactions with officers.

Miller resides in River Falls with his wife Kristin and daughter Emma.  In his time away from the police department, Miller keeps his yard looking pristine, works as a ski patrol officer and enjoys skiing recreationally. 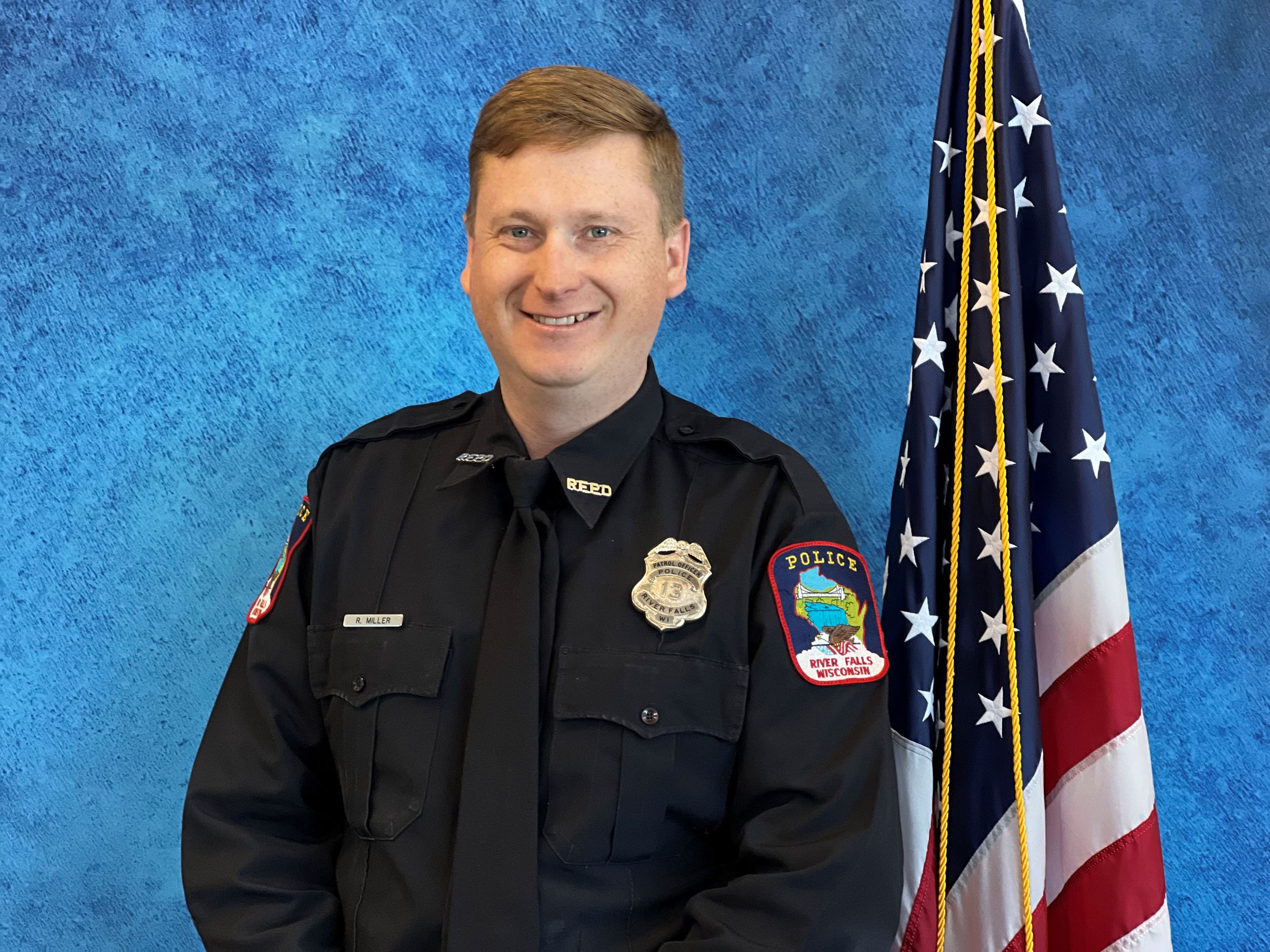 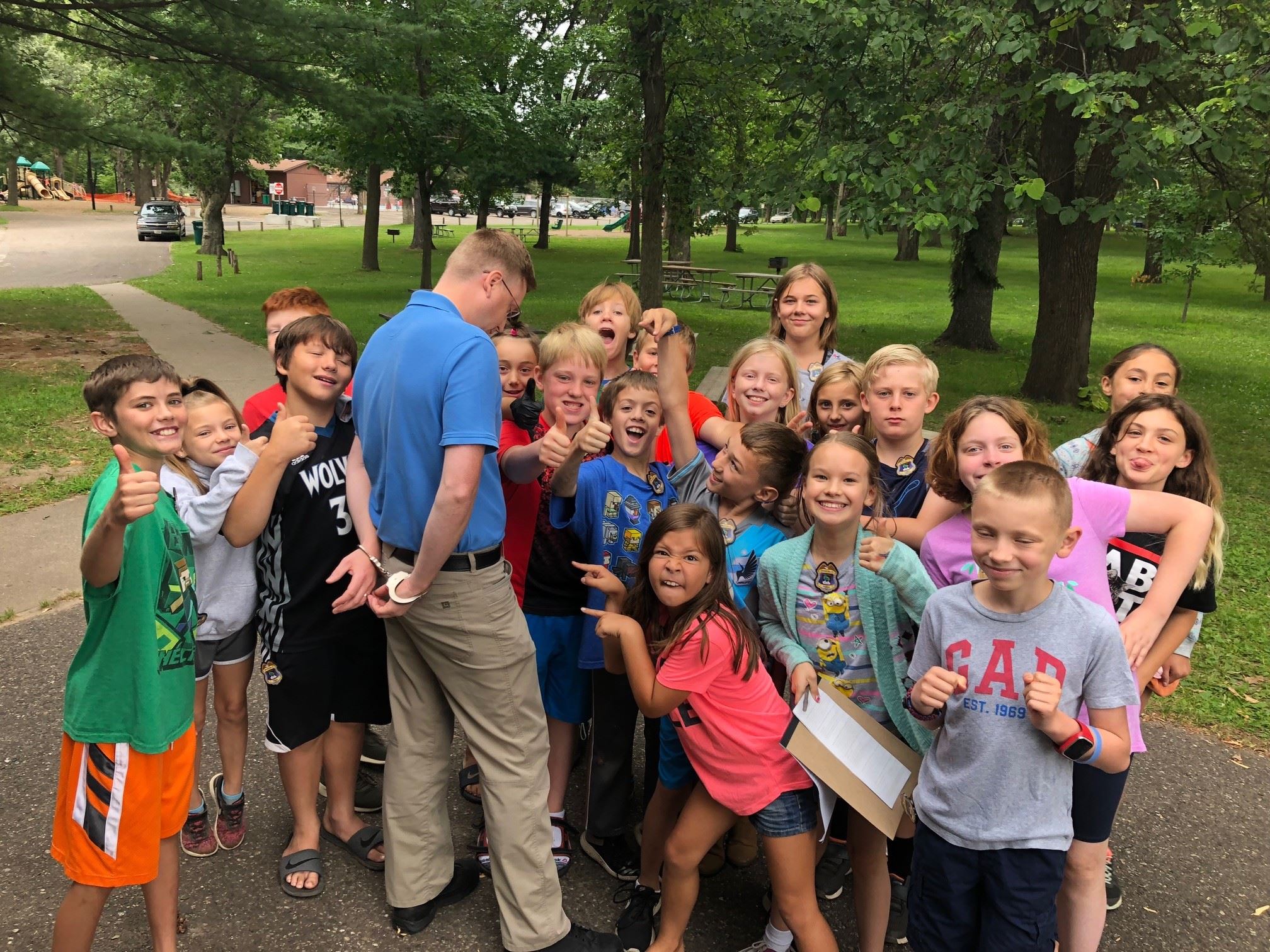 Read about prior River Falls Police Department Officer of the Year recipients: